The American Flag is flown at the front of the memorial encircled by the five service flags. 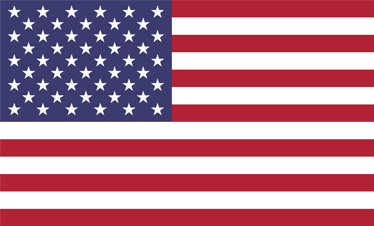 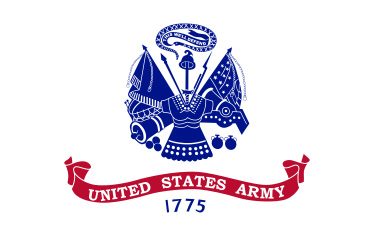 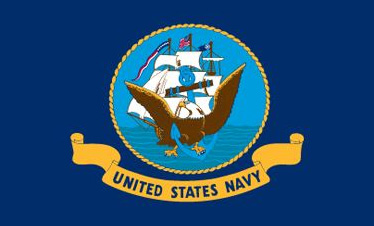 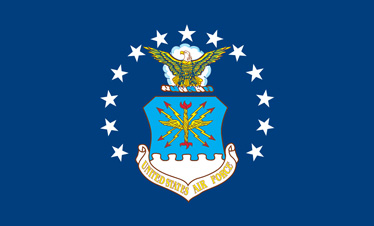 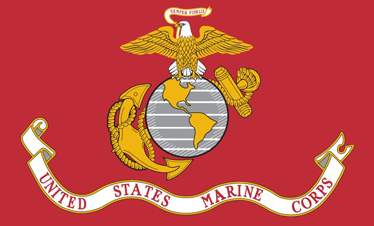 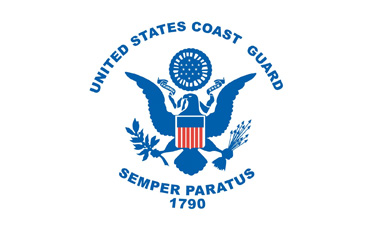 Flags that are flown at the rear of the Patriots Pathway. 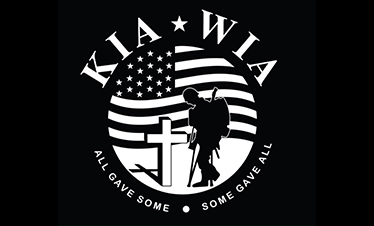 All Gave Some - Some Gave All 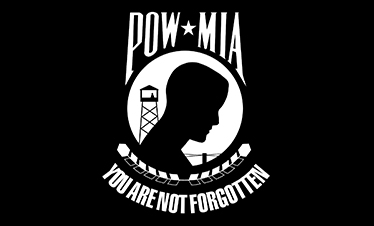 You Are Not Forgotten

Designed in the early 1970's for the National League of Families by Annin Flagmakers employee Newt Heisley.  Congress passed US Public Law 101-355 to officially recognize the flag "as the symbol of our Nation's concern and commitment to resolving as fully as possible the fates of Americans still prisoner, missing and unaccounted for in Southeast Asia, thus ending the uncertainty for their families and the Nation." 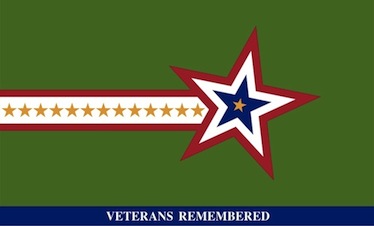