by the men and women of our military services.“ 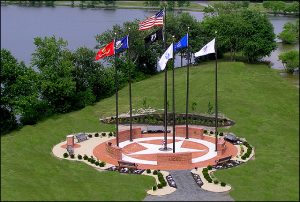 Phase I of the Memorial

In the spring of 2003, the Ocean Pines 35th Anniversary Celebration included a “Salute to the Military”. The emotional response of the veterans who were being recognized convinced members of the event committee to earmark a portion of the event profits to create an enduring way to honor the men and women who have served our country.

The original plan was to erect a single lighted flag pole to display the American flag. However, during early meetings of the memorial committee, the idea of a veterans memorial began to emerge. By the Spring of 2004, the committee had chosen a location and decided on a tentative design. The Ocean Pines Association Board of Directors generously agreed to donate the land and the final design was approved in August 2004.
Thanks to tremendous community support, generous donations and the sale of inscribed bricks and pavers, the Memorial was completed on schedule.

The Memorial is in the form of a circle with 5 curved brick walls that display the names of the five armed services. Within the circle is a 5-pointed star featuring the flags of each of the services at the points. The flag of the United States is located at the center.

The base of the Memorial is paved with bricks and pavers that are inscribed with the names of veterans being honored – from the Revolutionary War to the present. 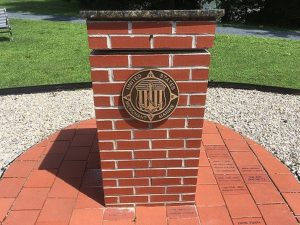 The Merchant Marine Podium is dedicated to the Mariners who have served in our country’s wars dating back to the Revolutionary War.  While not a branch of the armed forces, the Merchant Marine becomes a naval auxiliary during wartime to deliver troops and materiel. 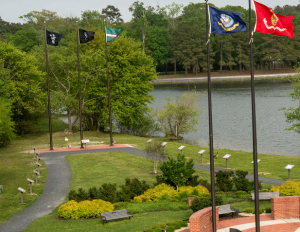 The Patriots Pathway was dedicated on Veterans Day 2013.  Two gravel walkways are lined with 15 plaques that describe the wars and major conflicts in our nation’s history. At the apex of the walk are three flagpoles displaying the POW/MIA, KIA/WIA and Veterans Remembered flags. 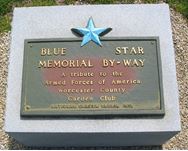 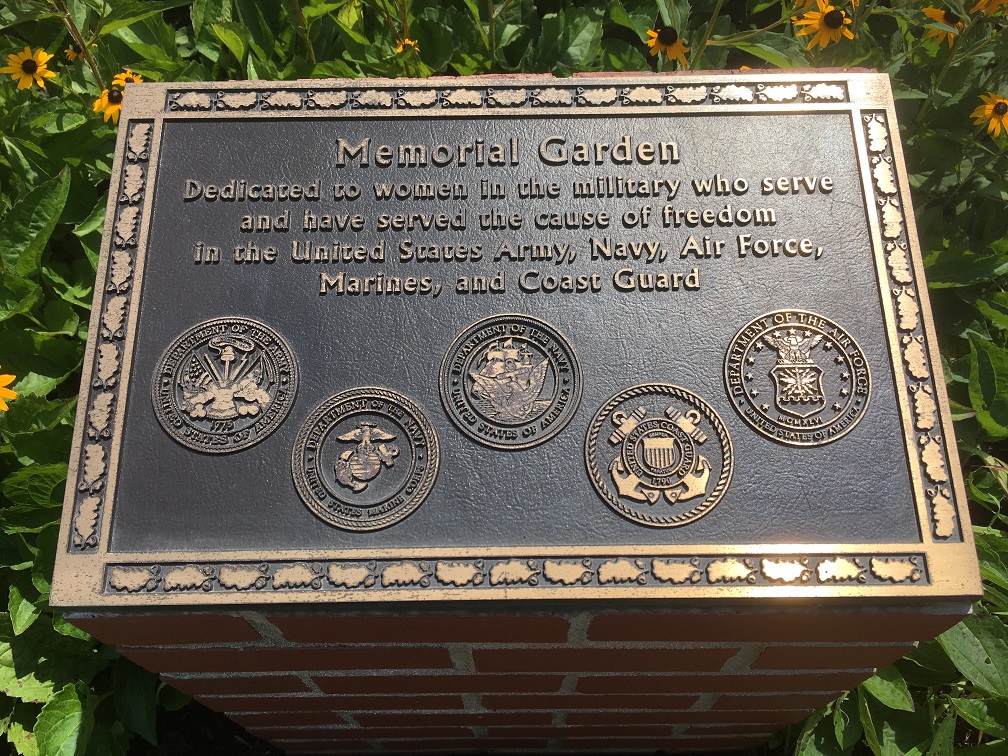 The Women in the Military Memorial Garden is dedicated to the women who serve and have served in the United States armed services. 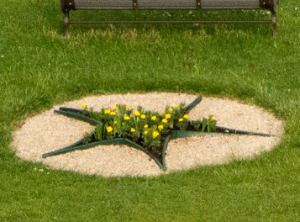 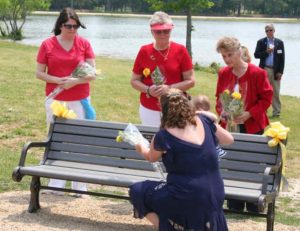 The Waiting Bench, located to the right of the Women in the Military Garden, was dedicated in 2007 to all men and women serving in harm’s way and to who await their safe return.