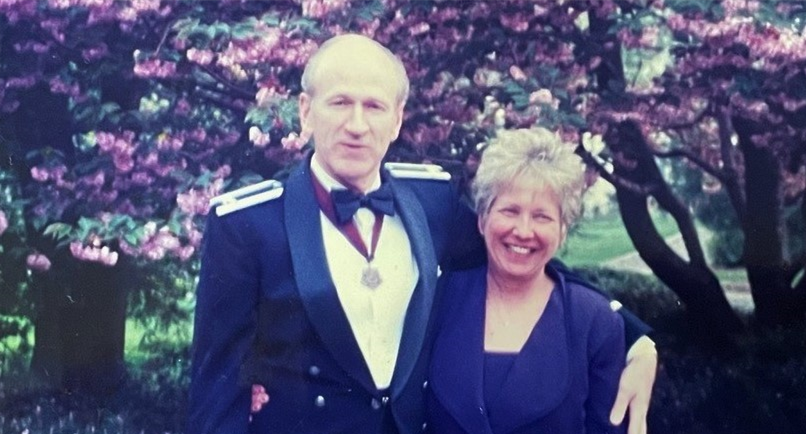 I served in the Active Air Force from 1961 to 1966. Three of those years were as a navigator/bombardier on B52 nuclear bombers in Strategic Air Command. I was stationed at Loring AFB, Presque Isle, Maine. I left to begin a career in banking with Chase Manhattan Bank where I worked from 1966 to 1985 as a corporate lending officer. I left as a Vice President with my last assignment as the head of a large workout group in Oklahoma City involved in the collapse of a bank there. I then took on various turnaround assignments including managing some of the newly acquired assets of the Chase Bank in Maryland. Later, I became a bankruptcy trustee for several international commodity trading companies.

At the same time, I belonged to the NY Air National Guard. I flew as a navigator on  cargo, tanker and rescue aircraft until 1987 when I left flying status to become the Group’s Executive Officer and Comptroller. In 1987, I transferred to Headquarters as Chief of Plans and Programs. I represented the State in regular sessions at the Pentagon with senior officers from around the country. Our mission was to  plan for the future missions and manning requirements of the Air National Guard. I retired as a Colonel in 1995 with over 4000 hours of flight time and 32 years of total service.